The Indian Institute of Insurance Surveyors and Loss Assessors is established under Section 25 of the Companies Act 1956 on 4th October 2005.

The Surveyor and Loss Assessor are experts in many fields. In addition to a thorough knowledge of technical and insurance and of the area in which they work, they can advise both the insurance company and the policyholder on repair and replacement techniques. After discussions with the policyholder, the Surveyor and Loss Assessor’s report to the insurance company enables the company to process the claim without delay.

Appointment of the Surveyor and Loss Assessor is mandatory for the Insurance companies as per Section 64UM,(2) No claim in respect of a loss which has occurred in India and requiring to be paid or settled in India equal to or exceeding twenty thousand rupees in value on any policy of insurance, arising or intimated to an insurer at any time after the expiry of a period of one year from the commencement of the Insurance (Amendment) Act, 1968, shall, unless otherwise directed by the Authority, be admitted for payment or settled by the insurer unless he has obtained a report, on the loss that has occurred, from a person who holds a license issued under this section to act as a surveyor or loss assessor. 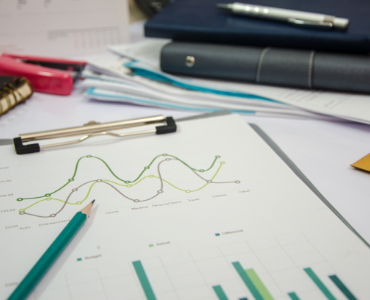 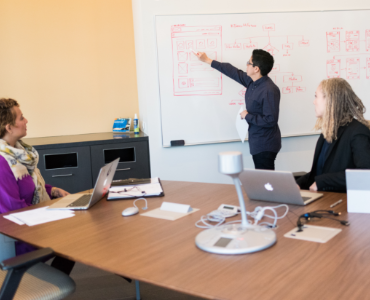 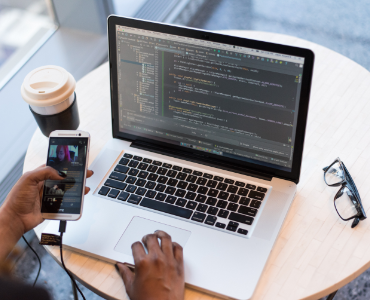 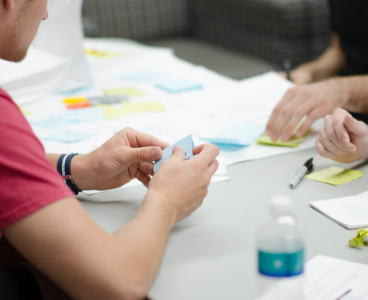 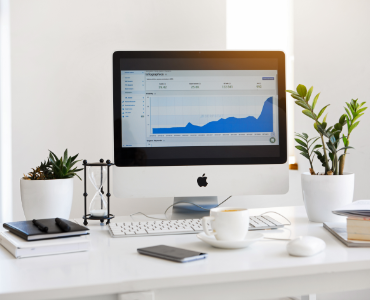 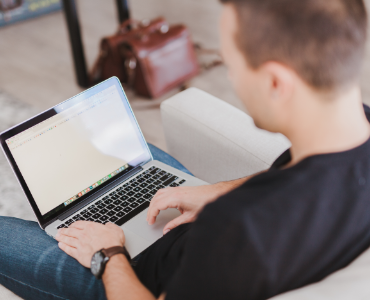